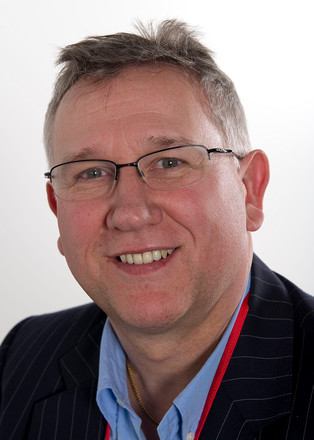 I am an award-winning photographer with extensive experience across a wide range of media organisations – national newspapers, magazines, film, TV and digital.

I began my photographic career in provincial newspapers in the Home Counties and since then have covered major news events all over the world. I’ve witnessed the invasion of Lebanon by Israeli forces, famine in Ethiopia and Southern Sudan and the protests in Tiananmen Square.

In 1978 I won the Beaverbrook Trophy for the Young Photographer of the Year.

In 1990 I was appointed as the launch picture editor of The European, Robert Maxwell’s Pan-European newspaper. This led me on an exciting journey into newspaper management. I developed and led photographic teams at a broad range of media organisations, including Trinity Mirror (Daily Record), the Press Association and the Telegraph Media Group.

In 2011 I returned to my first love - taking pictures.

Today I use my extensive media experience on behalf of a variety of clients. In addition to photography commissions, I also offer media event planning and advice. I understand the requirements of media organisations - what they look for in a professional, well-organised media event and the images that work across print and digital publishing platforms.

In 2012 I worked as the photo manager for judo and wrestling at the London Olympic Games. A truly amazing experience.

Based in Central Scotland, I work across Scotland and the UK.
© Stuart Nicol Photography
Powered by ZENFOLIO User Agreement
Cancel
Continue